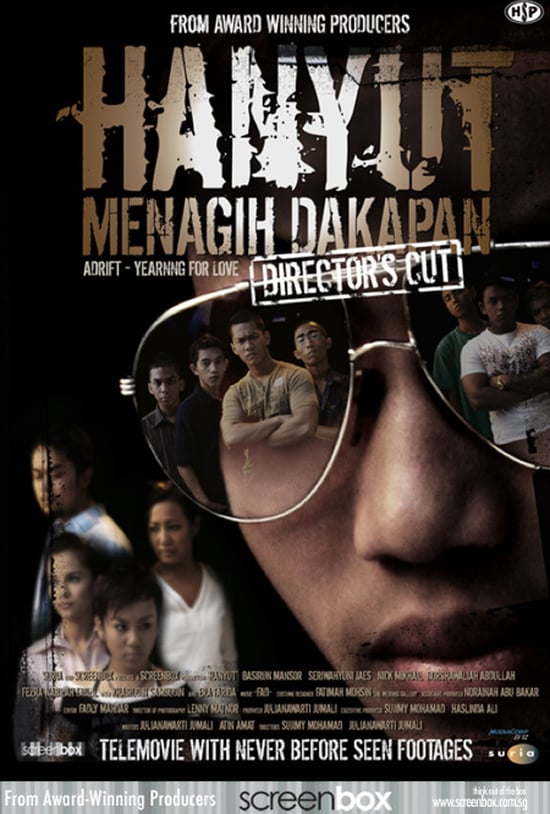 When youths stray and become a menace in society and to themselves, are they to be blamed for making the wrong choices or, should their families be accountable, for lack of proper support? That is the main thrust in this special telemovie.

Many defiant wayward youths who crave for attention and proper direction in life, usually have bad family support system with lack of credible and inspiring role models .

They will usually also end up directing their pent-up frustrations into unhealthy and immoral activities. This is worsened by the fact that they are no longer in school due to loss of interest to learn and also financial problems.

The protagonist in the movie is Boy, a wayward youth in his late teens. In the story, Boy will bring viewers down his memory lane, as he recounts the milestones in his family’s past which have played a huge role in shaping his reality.

Is Boy to be blamed for the further degeneration of his family’s condition? Or is it his family’s fault for allowing him to make the wrong choices in life?