learn more about the founders of screenbox 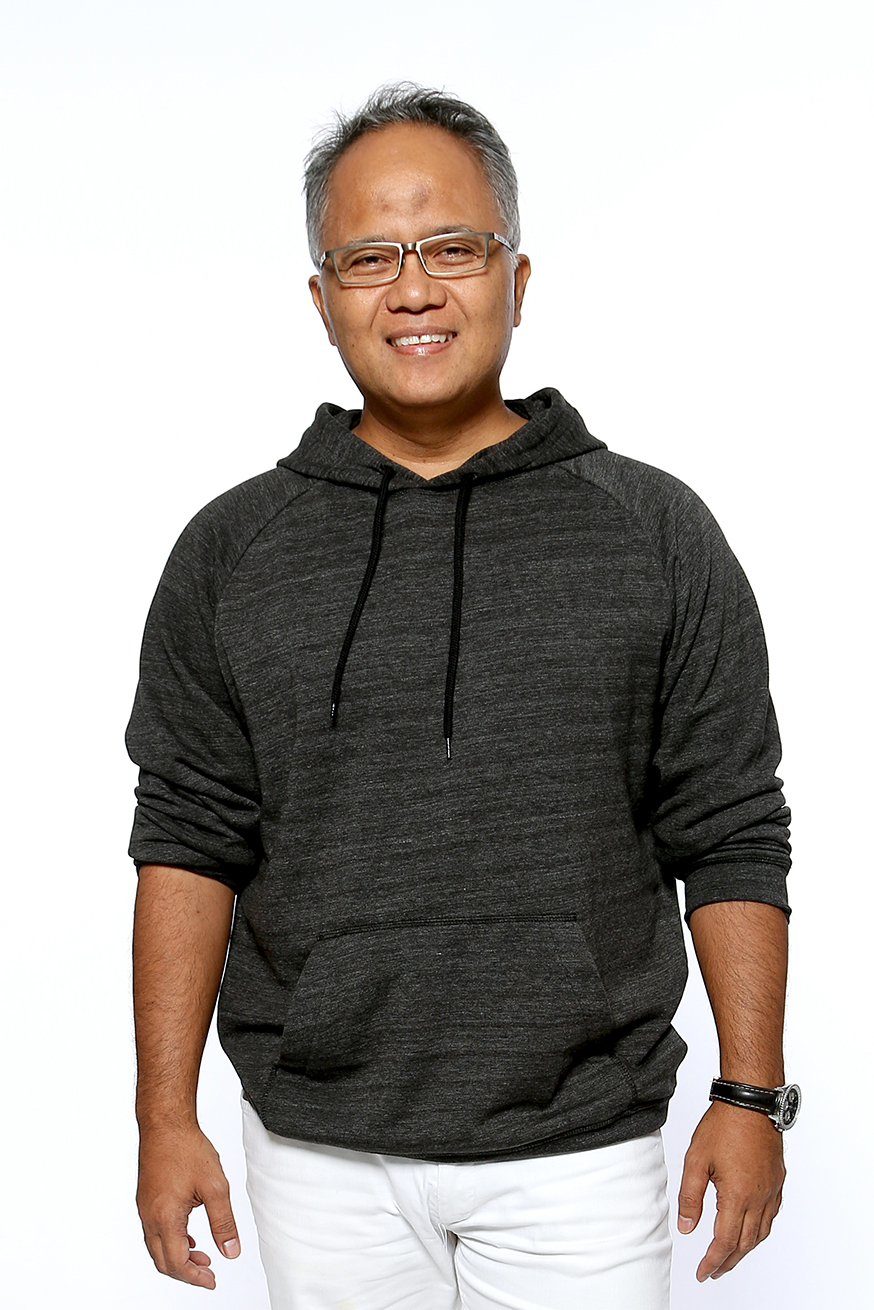 When it comes to producing and directing documentaries, Sujimy has hands-on experience and an uncommon natural affinity.

The 30-year veteran in the media industry honed his skills early in the backrooms of broadcasting stations. Today, this National University of Singapore alumnus is a prominent member of the TV industry – in Singapore and the region. He is also well respected within the Malay community for his creative achievements.

Sujimy is the Director of ScreenBox Pte Ltd, an award-winning Singapore-based company that delivers International Documentaries and media production services for an impressive list of local and regional clients.

Sought-after for his expertise and proven track record in the TV industry, Sujimy has led his company to win no less than 5 international Awards. In December 2015, he led a team of 47 artists to break the Guinness World Records for the longest pavement anamorphic art.

In later years, his documentaries began addressing other human-interest issues in Asia such as The Million-makers, The Peddlers of Asia and, recently, The Centennials Asia for Channel News Asia.

On the marketing front, he is also well-known amongst advertisers and ad agencies in creating effective and viral marketing videos with niched and targeted messaging.

To date, he has produced and directed over 80 TV shows, documentaries and numerous viral videos. Sujimy Mohamad is also a social media influencer with over 144,000 followers on Facebook alone. 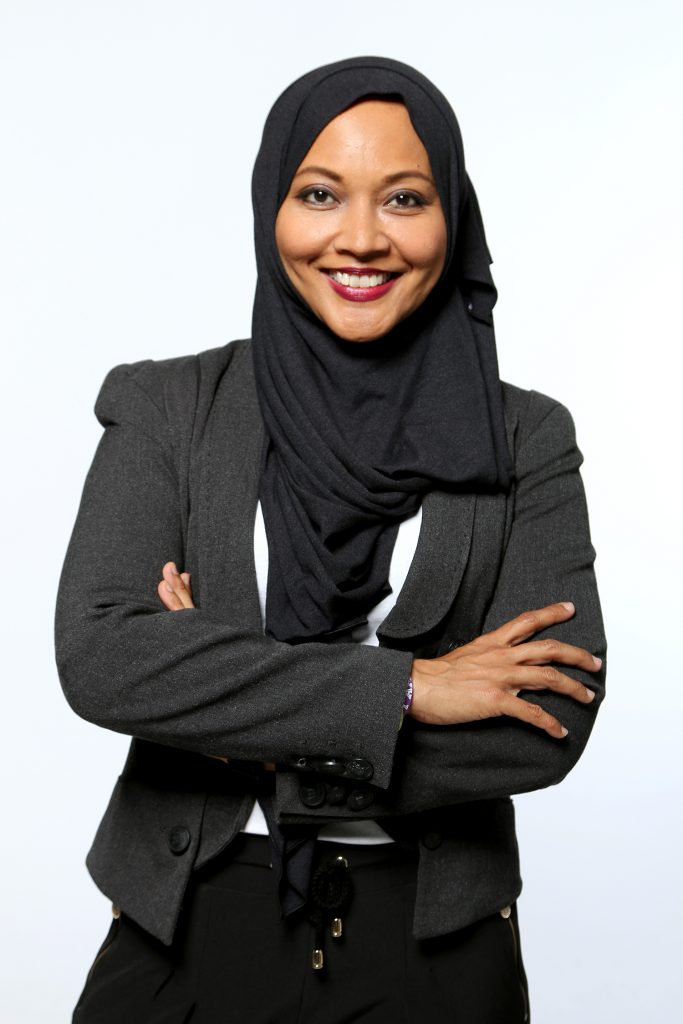 If you are looking for just the right words to reach out and touch your Malay audience, you’ll want to have Haslinda on your side.

Haslinda’s strengths come in her ability to bridge the objectives of the client with the needs of their target audience. She is seasoned in the pitching angles that get the message through. With a keen sensitivity of the nuances of Malay culture, language and lifestyle preferences, Haslinda is also known for her ability to craft creative copy that works and yet appeals to the emotions.

She is a main creative force behind award-winning programmes like Hanyut for the Ministry of Community Youth & Sports. As head writer and researcher, she leads her writing and research team to be focused, accurate and analytical in their presentation of their stories.

Haslinda has 18 years of television production experience, which started with Singapore Broadcasting Corporation (SBC), Television Corporation of Singapore and Singapore Television Twelve. After graduating with merit from the National University of Singapore, majoring in History and Political Science in 1993, she joined SBC as a current affairs producer. In 1997, despite the fact that she was the youngest addition to the Tinjauan (Malay Current Affairs) team, she was promoted to Deputy Editor. She was also groomed to be the anchor for the only Malay current affairs programme, Tinjauan, and then Detik.

Haslinda believes in conceptualizing and producing TV programmes that are both high in its production quality and value for the community. The TV projects propelled ScreenBox to be one of the main players locally.

The local programmes conceptualized and produced by Haslinda received unanimous commendation both from viewers and industry players. Her creative flair in producing television programmes has sealed 3 International Awards in the United States for 3 TV productions.

Haslinda is the right-hand partner of co-founder Sujimy, at work and in life. The couple have three lovely daughters. She is also the founder of FITFAB by Haslinda Ali – a movement she founded in 2014 whereby she provided a platform for ladies to start exercising and practise a healthier lifestyle.

see the rest of the team